The Cultural Nuances of Communication

It’s all in the way you say it. 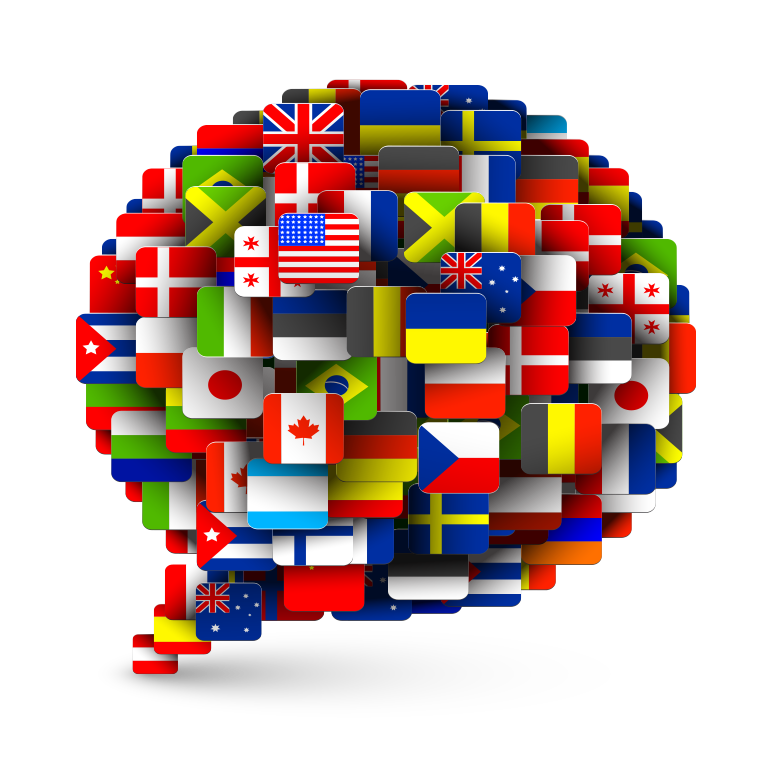 When you speak in a foreign language, you want to appear authentic to the local culture. So it’s important to know what is regarded as “normal” in that culture. But that can be tricky—because even when the majority of people in a cultural group agree on certain values, plenty of exceptions and deviations still exist.

In addition to being a conference interpreter and a translator, I also teach intercultural communication and business English. In this role, I’m often aware of the potential for miscommunication between people from different cultural groups. It’s important to understand diverse communication styles—and the need to be culturally aware and sensitive when we speak to people from cultures different than ours.

For example, Americans are perceived as engaging in “ping-pong” conversations: They speak in short bursts, and the “ball” is then “hit” to the other person in the form of a question or tag such as, “isn’t it?” This communication style is reactive, with one person reacting to what the other says. Longer monologues, or pauses in the conversation, are uncommon.

In contrast, you could describe the “normal” communication style in Japan as “bowling.” People speak more deliberately, carefully considering their words before talking, and then speaking in longer sequences. Interruptions are considered impolite (just as you wouldn’t jump into the bowling lane and try to grab the ball!).

“I’m often aware of the ­potential for miscom­munication between ­people from different ­cultural groups.”

The potential for miscommunication is obvious. It is easy to understand, for example, that a Japanese person speaking in English would not necessarily change their conversation style simply because they are speaking in another language. They probably aren’t even consciously aware of their communication style and might only notice the awkwardness of a conversation if the other person speaking English is American.


The Issue of Context

According to Hall, high context is when the most crucial part of information being relayed is not mentioned, and must be read between the lines. Members of the same high context culture will understand what is meant in such a conversation (even if it is not explicitly said). The following workplace example shows what can happen when two people from different cultures use high context.

In low context cultures, such as Germany, communication is direct and explicit and people will clearly state what they think and want. For people with other communication preferences, this might be perceived as harsh, rude and impolite. But this is not the intention of the low context speaker. In a German-to-German context, this style is considered efficient and time-saving, and small talk is often seen as a waste of time. Speaking figuratively and beating around the bush leave an impression with the German listener that the other side is not sincere or honest.

I sometimes have a hard time helping my Business English students understand that “I would like” definitely has a better sound to it than “I want,” which would be the direct translation of how Germans would express the thought. My German students also need to be persuaded to accept phrases like “Would you please be so kind” to make conversation less confrontational.

English teachers continue to debate what criteria should be used for effective international English. Criteria include comprehensibility, appropriateness and politeness, with the caveat that these terms do not have one universal definition. The following situation is an example.

Someone asks the question, “Would you like something to drink?”

First person answers, “No, I wouldn’t.”

Second person answers, “You are very nicely, but no thank you.”

From a purely grammatical point of view, the first answer is correct while the second one is not. But is answer number one appropriate and polite? Does it lead to good communication? Probably not.

This gives us a glimpse of the different aspects of communication. My goal is to continually improve my communication skills—it is one reason why I joined Toastmasters 20 years ago.

Eva Nertinger, CC is a member of the Danube Sparrows club in Ulm, Germany. She is a publicly sworn-in conference interpreter, translator, intercultural trainer and certified international business English trainer.

In my job as a conference interpreter, I’m often a witness to misleading communication. This is particularly true when the speaker must communicate in a language other than their mother tongue. Please note there is a linguistic difference between a conference interpreter and a translator, although the term “translator” is often—incorrectly—used to describe both activities. “Interpreting” means to verbally transfer something from one language into another language, be it simultaneously or consecutively. “Translating” only refers to the written transfer of text from one language to another.

The complex task of the conference interpreter requires intensive training—usually a university degree in applied linguistics. One example of the role of a conference interpreter in Europe today may involve simultaneously interpreting into German everything a businessperson from Spain presenting in English says to an international audience. 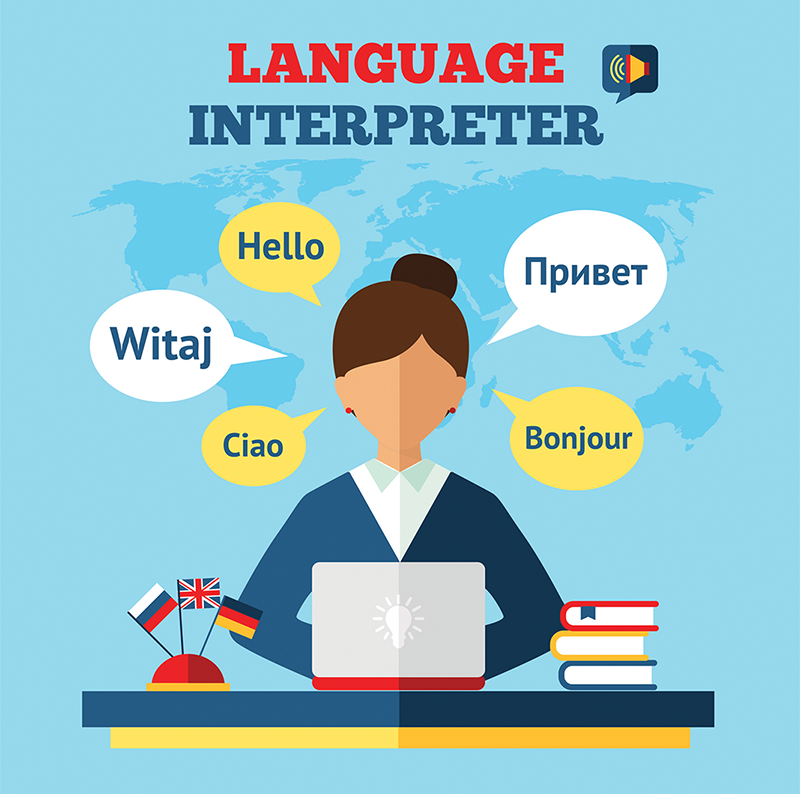 One requirement in conference interpreting is to stay as close as possible to the original.

Years ago, I witnessed a situation in a German court. I had been summoned as the publicly sworn-in interpreter for English speakers and a woman was there to interpret for Spanish speakers. A Spanish-speaking witness was testifying using “colorful” language. Although my Spanish definitely has room for improvement, it was clear that the witness used coarse language. After several minutes of name-calling and slandering by the witness, the Spanish interpreter interrupted the witness and “interpreted,” saying only: “The witness does not agree with what the defendant said.”

Because the interpreter’s summary was so disproportionate, the presiding judge delivered a warning, advising her to express the same type of language as spoken by the witness.

Interpreting accurately, to the word, implies that one does not filter what has been said. The conference interpreter must help the listener form their own opinion about the character of the original speaker, even when what has been said is racist, or in any form normally unacceptable.

The challenge for interpreters is to distance themselves, because sometimes they are forced to say things that do not reflect their own opinion.

Eva Nertinger, CC, is a member of the Danube Sparrows club in Ulm, Germany. She is a publicly sworn-in conference interpreter, translator, intercultural trainer and certified international business English trainer.