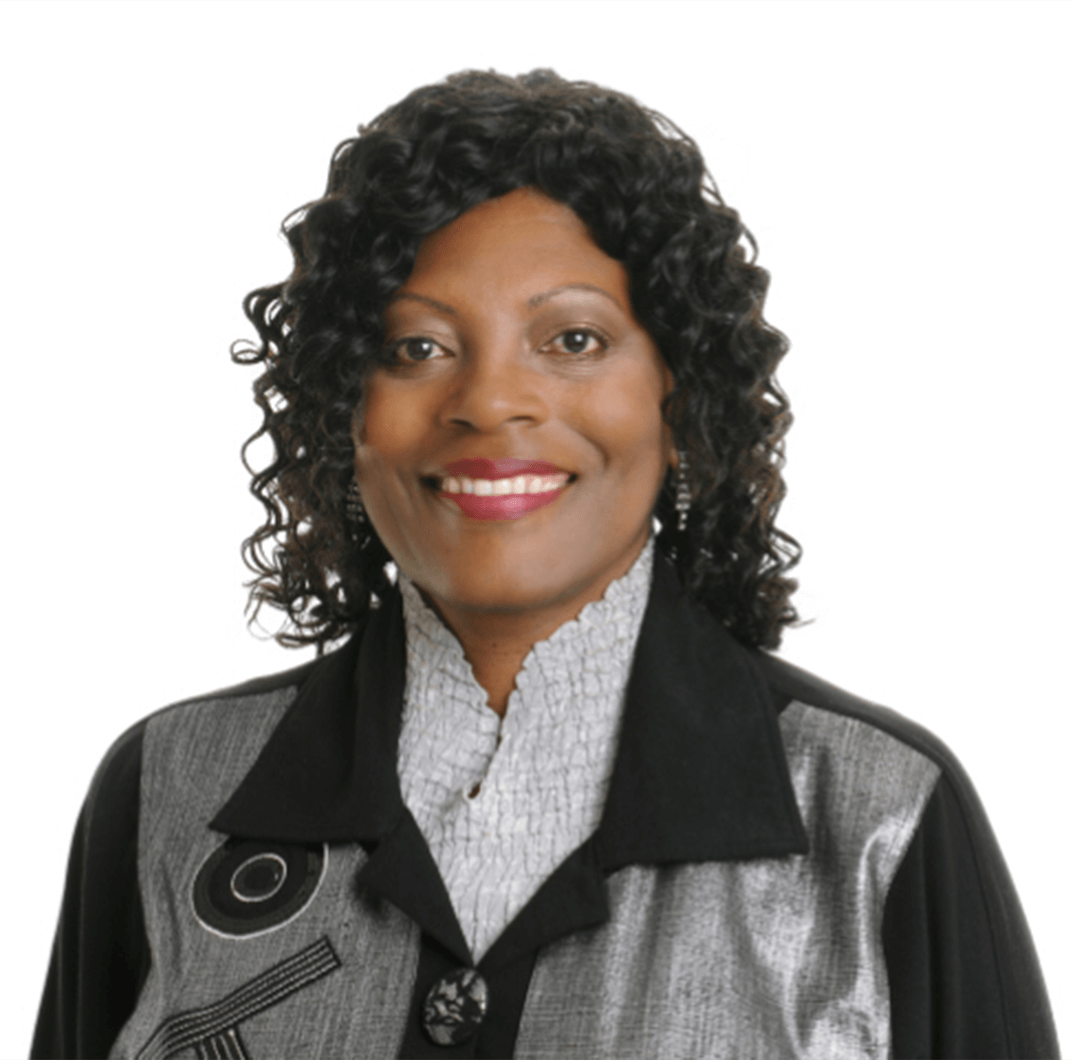 A self-described Cameroonian by birth and Canadian citizen by choice, Francisca Epale has taught English and French for more than 20 years in the United States, Canada and China. Coming from a mixed heritage of Cameroonian and Jamaican parents, ­Epale, ACS, ALB, settled in Ottawa in December 2001 after emigrating from the United States. She joined the Capital Toastmasters club to help familiarize herself with workplace ­culture, expectations and soft skills in her new country.

Epale has led a multifaceted career as a French interpreter, ­educator, speaker and award-winning author. She is also a ­certified coach, teacher, trainer and speaker with the John Maxwell Team. After sojourning in Shenzhen, Guangdong ­Province, China, for one year, Epale wrote about her experiences in The Naked Educator: How to Survive in the Middle Kingdom and The Naked Educator: Secrets to Surviving in China as an Expatriate, Second Edition.

What is your educational background?

As a teenager, I wanted to become a medical doctor; however, I was not good at mathematics, so I decided to become a language instructor since I had a flair for French and German. I hold a bachelor’s degree in French and a master’s degree in teaching. My credentials include Teaching English as a Second Language (TESL) and Teaching English to Speakers of Other Languages (TESOL).

What does your job entail?

As an accredited community French interpreter, I work in the legal, medical, social services and education sectors. I enjoy my job because every client and setting is different. Sometimes I’m asked to go to the police station, and I am audio and videotaped while interpreting from French to English and vice versa for the clients and service providers. In addition to being a French interpreter, I teach French and English as a Second Language four evenings a week privately to students.

I do speaking engagements as well. My target audience includes educators, women in leadership and entrepreneurs, and I speak about teaching abroad, personal development and motivation.

Tell us about your teaching experiences around the world.

When I lived in the United States, I taught French at all levels of the academic ladder, from junior and senior high school to ­college and university. Some of my former students have gone on to obtain very lucrative jobs with the American government.

In Canada, I have taught both French and English as a Second Language (ESL) in language schools and colleges. Canada is a nation of immigrants, so I have had the opportunity to teach students from many parts of the world, thereby expanding my global cultural awareness.

While in China I taught English for an international company and taught French privately. During “lounge chats,” Chinese students were allowed to ask expatriate instructors any questions. By so doing, there was an exchange of information—the students learned about Western culture, while foreign instructors learned about Chinese culture. My experience with Table Topics also enabled me to answer these cultural questions succinctly with poise, ease and confidence.

Can you share a positive experience you had with a student?

Since I had free time in the mornings while teaching in China, I decided to enroll in the John Maxwell Certification Program to become a coach, speaker, teacher and trainer. One day, one of my students asked me to help her make a decision when she received two job offers. I coached her using the principles I learned from John Maxwell, such as asking her open-ended questions to help her arrive at a decision. I was very happy when she made the choice by herself, based on how I coached her.

How has Toastmasters enhanced your career?

I included on my resume that I am a member of Toastmasters, and when I interviewed at a French-speaking college to teach English, I was asked to start a Toastmasters club. I ran the club for two consecutive years. It has indeed helped my leadership skills and ability to think on my feet when I have to interpret for my clients.

Becoming a member in Toastmasters will pay dividends throughout your life.

Francisca Epale, ACS, ALB, is an area director of Area 33 in District 60 and secretary of Kingdom Speakers Toastmasters club in Toronto, Canada. She can be reached at fbepale@gmail.com.