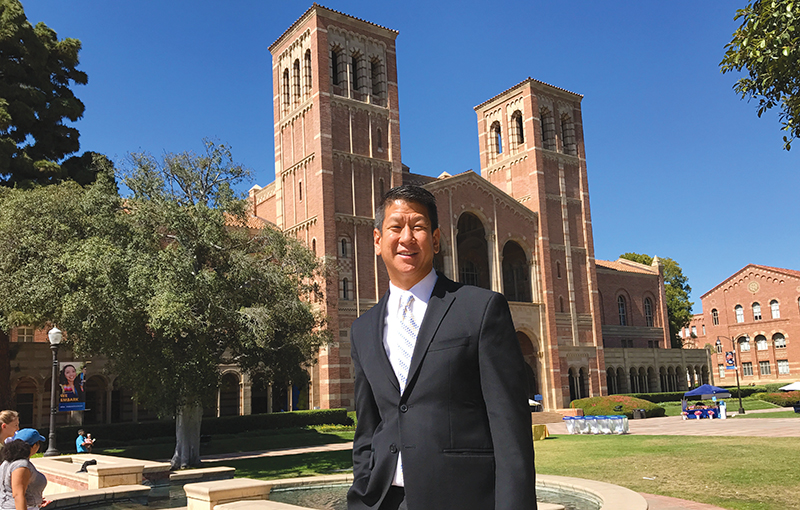 Steve Yu, assistant dean of operations at the UCLA School of Law (in the background), mentors UCLA students and staff in public speaking.

Today, in his mid-40s, Yu still drives a couple of hours north a few times a year to visit his aging parents, reunite with others in his close-knit family and pitch in on the farm. “We have big get-togethers probably four times a year, and on occasion I will swing home to say hi to Mom and Dad,” says Yu. “It was just cherry harvest season and I went to help out.”

In recent years, he has developed a taste for a different kind of cultivation—one that involves people rather than fruits and vegetables. Yu, ACS, CL, the chief financial officer and assistant dean of operations for the University of California, Los Angeles (UCLA) School of Law, has become known on the UCLA campus—home to more than 40,000 students—for his passionate, high-energy mentoring, as well as other volunteer efforts. A member of the True Blue Toastmasters club at UCLA, Yu was one of two winners of the 2017 Volunteer of the Year award from the UCLA Alumni Association. Yu has been serving as president of the UCLA Los Angeles Westside Network, the school’s largest regional alumni network, for three years.

“He asked a lot of thoughtful questions that made me think about what I’d be good at, and where my strengths lie.”

Yu’s volunteering takes many forms. Aside from efforts to engage alumni on behalf of the school, he delivers lively workshops on campus teaching public speaking skills to staff and students, including law and medical students, and doctors at Ronald Reagan UCLA Medical Center. He also talks on leadership, communication and networking. Woven throughout all these activities is a strong thread of mentoring. It’s what he does naturally, even when neither he nor his mentees formally recognize it as such.

“Some of these relationships are very unofficial,” says Yu. “It’s only later that I’ll hear someone say, Oh, he’s my mentor. And I’ll think to myself, OK, I guess I am. Sometimes I don’t realize it because I just like to be helpful when I talk to people.” Samantha Luu, CC, CL, can attest to that. Luu graduated UCLA in 2008 and started working at the university’s law school. That’s where she met Yu, who was the school’s controller at the time. Yu, who had been involved in Toastmasters on the UCLA campus since 2005, helped Luu get involved with a club to nurture her budding interest in public speaking. She recalls one episode, in particular, that she says sums up Yu’s knack for helping others along the path of growth and success. It happened when she was serving as vice president education (VPE) for the True Blue club. A UCLA group that holds professional development events for university staff asked the club to provide a speaker.

“As VPE, I volunteered to give this presentation,” recalls Luu. “I did a speech titled ‘How to Make Yourself More Marketable,’ along with a PowerPoint presentation on the benefits of joining Toastmasters. This was in front of about 150 UCLA staff attendees.” She explains:

“As my mentor, Steve took time out of his busy schedule to listen to me run through it beforehand and gave me valuable advice on how to improve my volume and body language. Not only that, he also gave up his lunch hour to attend the event to watch me. It ended up being one of the best speeches I’ve ever given. Steve also evaluated me in my advanced manual, although he didn’t have to. I very much appreciated that he did that for me. And it wasn’t just me—he would do all this for other members of the club as well. You get the feeling that Steve cares about you and wants you to succeed.” 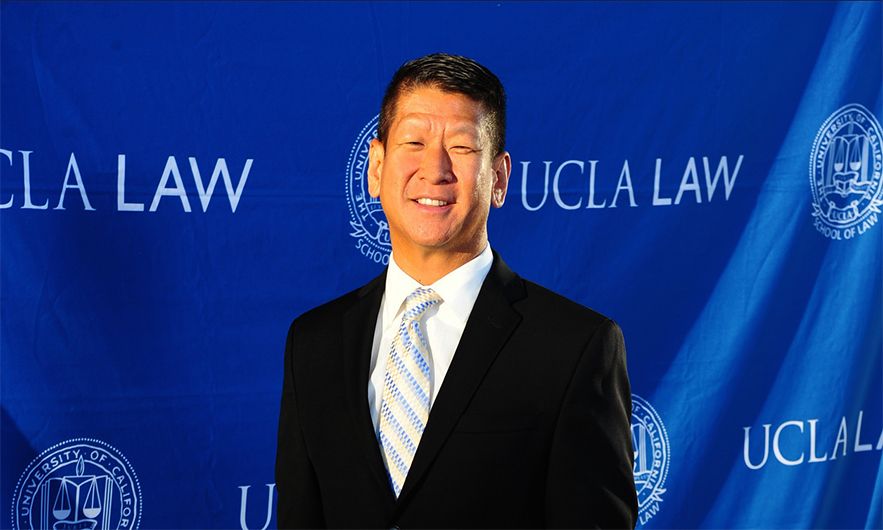 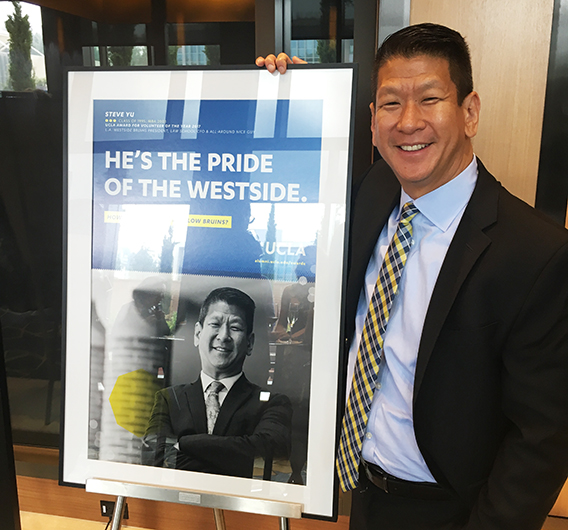 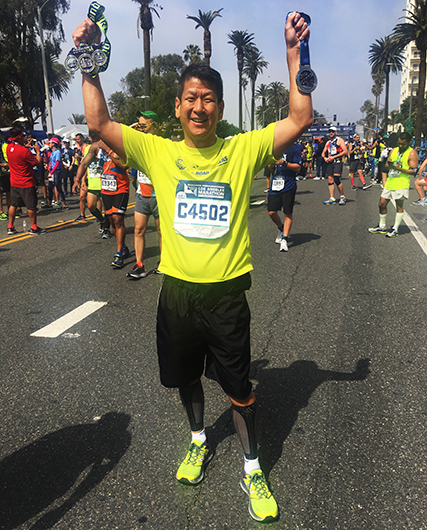 Mentoring is also integral to Yu’s approach in the workplace. “My management and leadership style is to mentor and coach the people on my team, not just through the work stuff we need to get done every day, but also in other areas: What’s your career trajectory? What do you want to learn here? How can we grow you and create a foundation for you to succeed not only at UCLA law school but when you move on one day?”

One of Yu’s mentees who moved on from UCLA was Kim Truong of the university’s Bruin Toastmasters club. She was an administrative assistant at the law school when she met Yu in 2008. ­Having earned an undergraduate degree in science, she was unsure of her next career steps. Yu helped her identify a new path: human resources. Today, with an MBA, she’s savoring a satisfying career in human resources at Starbucks headquarters in Seattle.

She recalls the days when she chatted with Yu about the career options and difficult choices ahead of her. Should she stay at UCLA where she would soon be vested? Or move on to new adventures, and perhaps a more fulfilling career? Yu had been to business school himself, and Truong found his perspective helpful. “He asked a lot of thoughtful questions that made me think about what I’d be good at, and where my strengths lie.”

Yu ultimately encouraged her to move on, even though this would affect his staff. “As controller at the time, he was also the head of HR [human resources] at the law school,” Truong says. “But at the end of the day, he’s all about developing others, making sure they get to where they need to be. And he uses that to measure his success, both as a mentor and as a person. And that’s one thing I’ve always admired about him.”

Steve Yu has two pithy prescriptions for success. One is intended to help public speakers control their anxiety. The other helps ensure lively and uplifting meetings in Toastmasters or other settings:

Smile, stand tall and slow down. “I try to incorporate this into most workshops I give,” says Yu. “What I have found is that a week later, or even several years later, what people tell me more than anything else is that they remember my three S’s. I think that’s the real test of a speaker—what will someone recall years down the road?”

Yu says an effective meeting has to be educational, energetic and entertaining. He forged this approach as he was thrust into leadership roles early in his Toastmasters career. “Within about three months of my joining there was this huge leadership vacuum in the club. I became president immediately. It was very stressful. What do I say? How do I lead a meeting? How do I inspire everyone? I found that when you open with energy—get everyone clapping, pumped up—that carries through and drives the meeting.”