ToastED: a Toastmasters Club with a Focus on TEDx Talks

Preparing members for the TEDx stage in Cape Town. 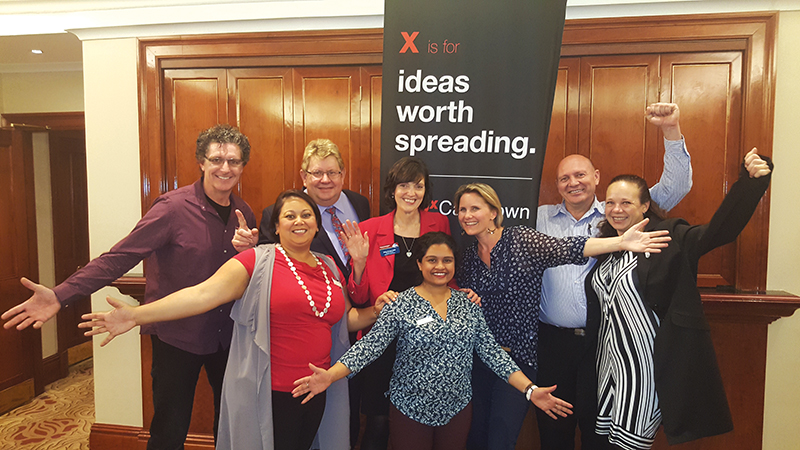 Verity Price (third from the right) is a member of the Two Oceans club in Cape Town, South Africa. The former division director sponsored the ToastED club to help aspiring TEDx speakers prepare to speak on the TEDx stage.

Cape Town, South Africa, is host to a number of TEDx events each year. In 2016, organizers of TEDxTableMountain, an independently organized TED event, approached me when I was division director to ask for experienced Toastmasters to help mentor speakers for their upcoming event. Aletta Rochat, DTM (region advisor), Kay Price-Lindsay (2012 district speech champion) and I (2015 district evaluations champion) stepped up to work with speakers in preparation of their TEDx debuts. The six-week process we embarked on gave birth to an idea: Why not use the Toastmasters platform to help aspiring TEDx speakers build confidence and competence to present their “ideas worth spreading,” as the official TED slogan states?

What was clear was that TEDx has a huge following of people who are passionate about communicating their ideas but have no formal way to build the skills to do so. It made perfect sense to use the Toastmasters program to help them. I held numerous meetings with local TEDx organizers and we fleshed out the idea of a Toastmasters club that could serve the TEDx community. Within two months a date was set for a demonstration meeting and, with TEDx inviting its followers to attend, the meeting had an enthusiastic audience of more than 70 who came to see what the new club was about. The reception was fantastic. By the end of the demo meeting, 18 attendees signed up to join. A month after the first meeting 25 members had signed up. ToastED was ready to charter.

Initially, the idea was for the club to collaborate with TEDx organizers by having them speak during a club meeting once a month, in place of Table Topics, to help members prepare for the TEDx stage. But it soon became apparent that this plan was not sustainable; club members preferred to follow the Toastmasters program. With a majority of the club’s members being aspiring TEDx speakers, they began using the Competent Communication manual to develop and improve their ideas. They recognized the value in building each of the skills as outlined in the manual and worked to incorporate their newly developed skills into their pitches to TEDx. 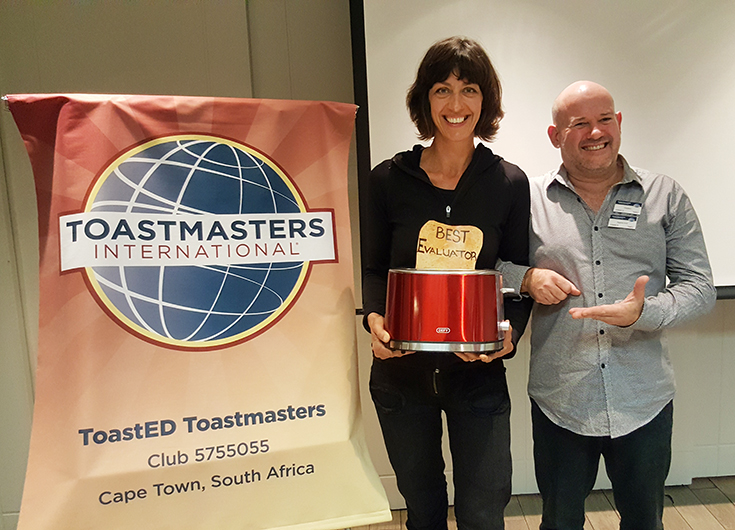 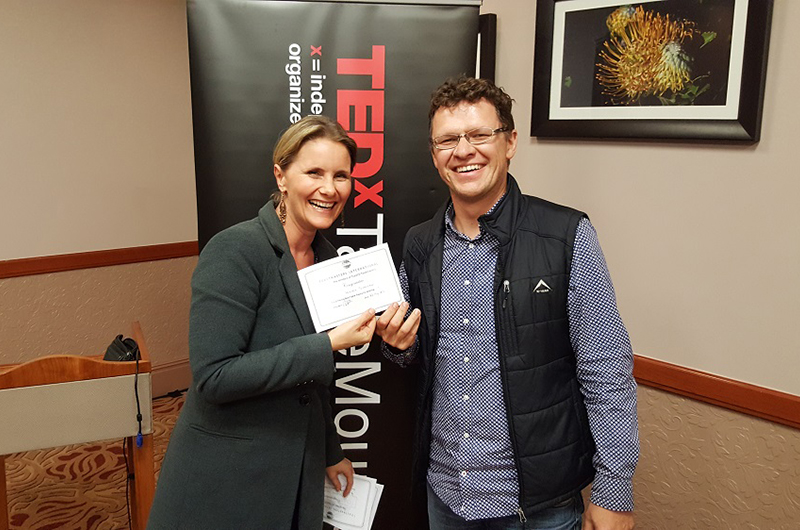 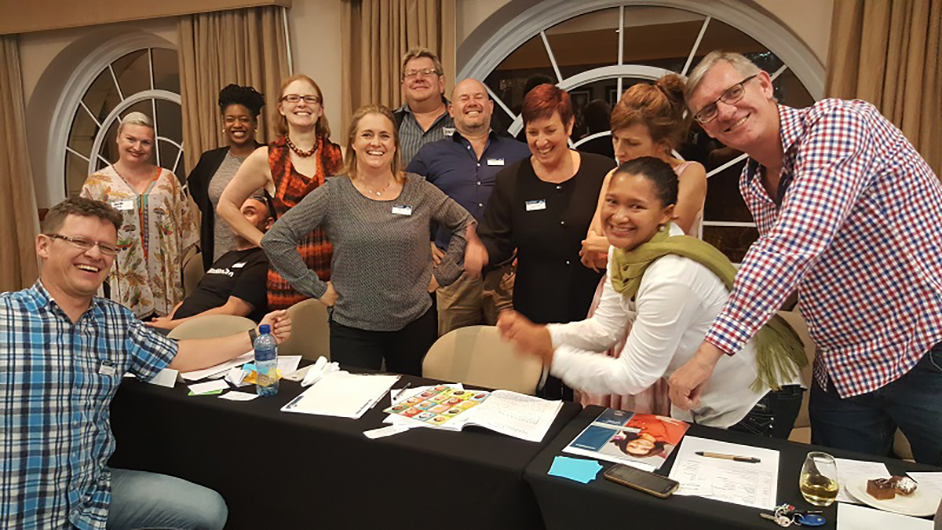 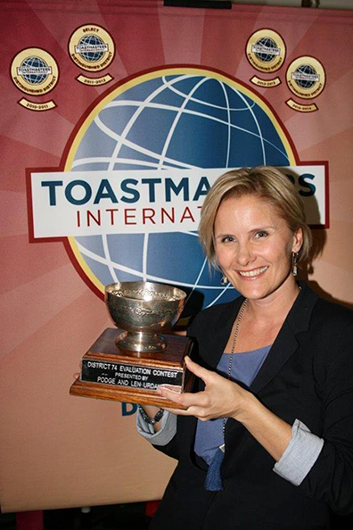 What makes ToastED unique is the focus it places on preparing members for the TEDx stage while also giving them access to the broader TEDx community in Cape Town. The idea is to marry the strengths of both organizations and use them to better serve the members. Members are passionate about developing their abilities to share their ideas with power and they love how the Toastmasters program helps them do that.

Many of the club’s members volunteer at the TEDx events, and a few of them have already spoken on the TEDx stage. There is even talk of the club hosting its own small ToastED TEDx event.

The ToastED club is also popular with visitors. As a result, membership is growing and meetings are vibrant and fascinating. Members are even creating short TED-inspired meeting segments where they watch a TED Talk and do group evaluations.

In a fun twist, members use a new vintage-style toaster as a trophy for the best contributors at each meeting. Each winner has their picture taken with the toaster in lieu of taking home a printed certificate. It’s another addition to a club that is already in a league of its own, and is only promising to go from strong to stronger.

For more information about the ToastED club, visit their website.

Verity Price, ACB Verity Price, ACB, ALS, is a singer, songwriter, actress and professional speaker on innovation and strategic thinking. She’s a member of the Two Oceans club in Cape Town and sponsor and mentor of the ToastED club. Watch her TEDxJohannesburg speech.