The Meaning of Recognition 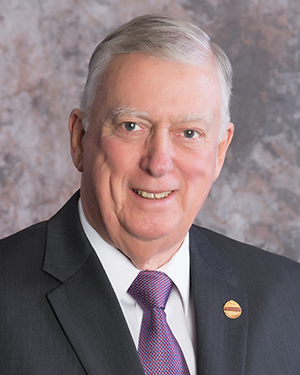 One of the cornerstones of our organization is recognition. We all thrive on it. With the end of the Toastmasters year at hand, and the last-minute rush to finish and submit our educational achievements before the July deadline, it is time to consider the ninth commitment in the Toastmaster’s Promise: “To adhere to the guidelines and rules for all Toastmasters education and recognition programs.” There are no shortcuts to earning genuine recognition. Recognition that has not been earned in the prescribed manner is not meaningful recognition. To believe there is a way to “beat the system” both demeans the achievement you are claiming and the genuine achievements of others who followed the rules.

Occasionally, the temptation to reach a personal goal clouds one’s ability to realize that the value is in completing the task fully and properly; not in receiving the recognition. We must remember our organization’s core values of integrity, respect, service and excellence, and apply these values when seeking education or recognition awards.

There are no shortcuts to earning genuine recognition.

Clubs, too, are bound by the ninth promise. Take, for example, the club that has fulfilled all its goals under the Distinguished Club Program in the current program year and so decides to withhold additional member achievements during the year and instead wait to apply the credit toward the next year. I have heard an over-enthusiastic vice president education say, “It gives us a flying start in the new year.” But this does not truly represent what the club accomplishes in the coming year. Any recognition that depends on the member achievements of the previous year is not genuinely earned—and it also denies such members the timely­ ­recognition they deserve.

The same holds true for districts, as the desire to become Distinguished can occasionally override adherence to the promise. Unfortunately, at times one hears of “paper clubs and paper members” submitted at the eleventh hour to achieve recognition to which the district is not entitled. In such instances, little thought is given to the district leaders who follow—the ones who are left to pick up the pieces.

I urge you all to do the work that truly entitles you to the recognition you are seeking. Such accomplishments are memorable and something to feel proud of. Does an award for something you have not done properly mean anything? Only you can answer that question. Please “Remember Your Fellow Member” when ­submitting your achievements for recognition.