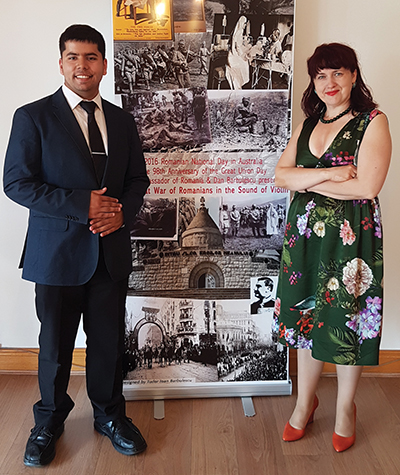 When Alexander Kuch first met his adoptive parents in a Romanian orphanage, he was 2 years old and had suffered from the effects of long-term neglect and lack of touch and affection. The couple brought him to Germany, where he didn’t start speaking fully until age 5 due to underdevelopment during his critical learning stages as a baby. Psychologists predicted he would barely graduate high school and certainly not attend university, and would never be able to socially interact with others.

Today, at 22, Kuch is studying international relations and politics, as well as psychology, at the University of Auckland, New Zealand. He is a global speaker on children’s adoption rights, meets with foreign dignitaries and volunteers as a youth ambassador. Last, but certainly not least, Kuch, CC, is an active Toastmaster at the Silverdale-Orewa club in Auckland.

Despite the odds stacked against him, Kuch worked hard to receive an education and position himself as an advocate for orphans around the world. He has one adopted brother, also from Romania, but when his family was in the process of adopting two girls in 2003, the Romanian government banned foreign adoptions and they were unable to bring the girls home. Then 8-year-old Kuch took matters into his own hands by writing to the government about reopening international adoptions.

In 2006, his family moved from Germany to New Zealand, where he continues his campaign to reopen international adoptions in Romania. Kuch is actively involved in civil societies that contribute to his passion in cross-cultural settings.


What organizations do you work with?

I’m Adopted is the name of an organization that helps people find their biological families and provides them with post-adoption support. As an ambassador for I’m Adopted, I help with public events and speak at online Q&As and at national and global conferences. I have also organized public speaking and leadership workshops for AIESEC, a global platform for young leaders that partners with the United Nations.

I was also part of the Leprosy Mission New Zealand, and went on a two-week humanitarian trip to Nepal in 2016. I completed an internship for one of New Zealand’s leading humanitarian aid and development organizations, Tearfund, where I researched gender-based violence prevention methods in Nepal in a post-disaster context. 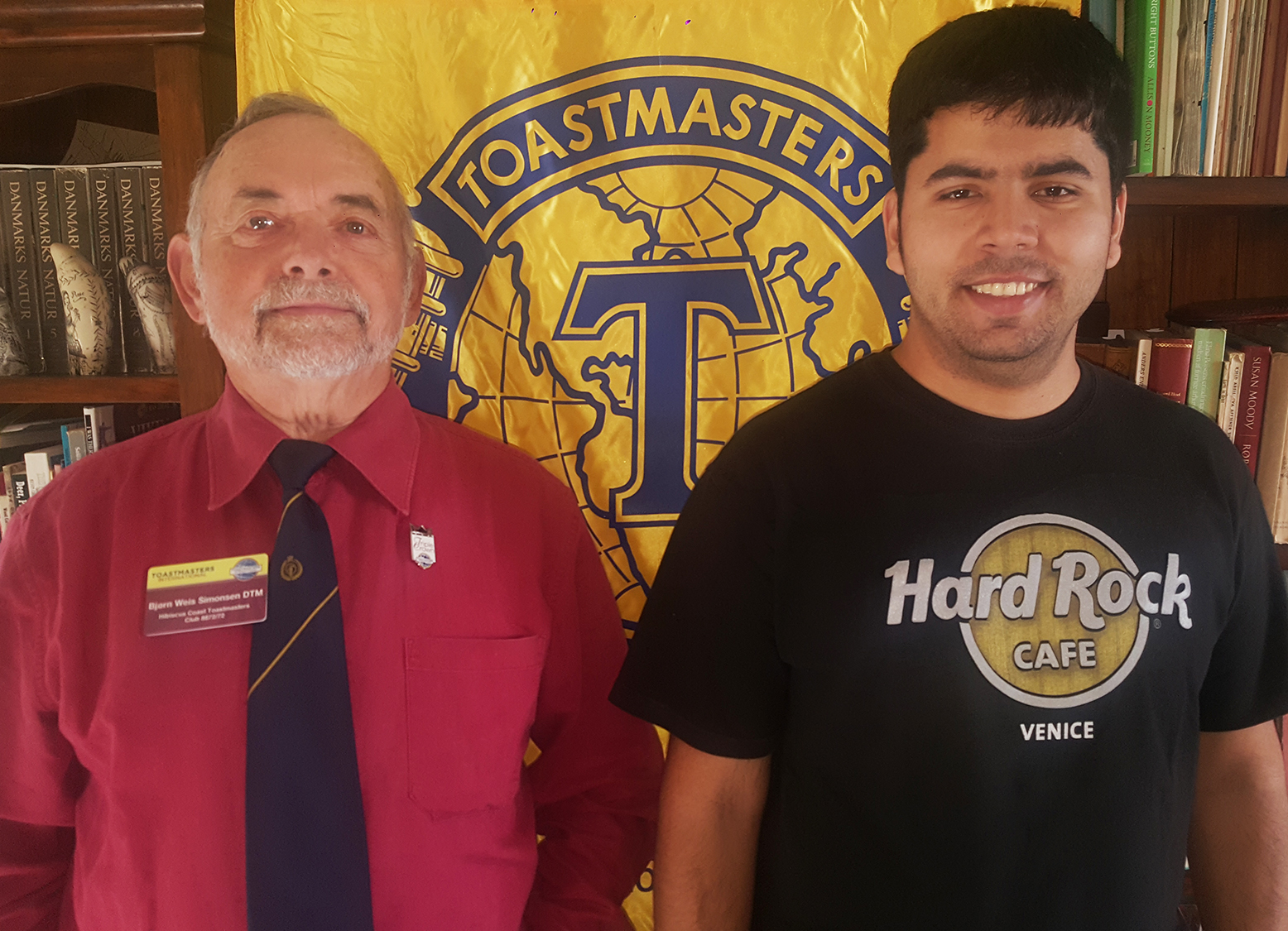 How has Toastmasters played a role in your advocacy?

My mentor, Bjørn W. Simonsen, DTM, has increased my ability as a public speaker since I joined Toastmasters three years ago. He was the president of the Hibiscus Coast club and offered to become my mentor. I appreciate his sincerity and his ability to push me to achieve my full potential.

I have learned at my clubs and through Bjørn how to speak confidently and assertively and how to engage with people who are older than I am while still voicing my opinions. Despite being the youngest member, I really value how I’ve always been encouraged by my club and pushed to grow. I now speak at important events on children’s rights and adoptions, such as the December 2016 event at the Romanian Embassy in Australia.


Who is your audience?

My audience varies from foreign dignitaries and professionals in the children’s rights and adoption fields, to youth and the media. I always keep the audience in mind, as well as what experiences and expectations they have. I give speeches in English but when speaking to the Romanian government I use a live translator and adjust my words but keep my message the same.

In July I’ll be speaking at the Global Changemakers Youth Summit in Switzerland. I also want to earn my master’s degree in conflict studies with a focus on children’s rights and adoptions. I will graduate from the University of Auckland at the end of 2017, when I also plan to publish my autobiography: The Adventures of Alex.