Connecting with other members is an important part of the club experience. These clubs found ways to have fun in different settings. 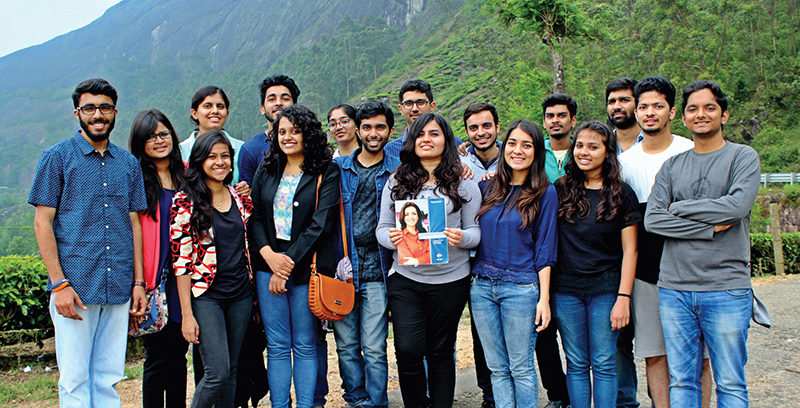 Young members of the Agua VIT club hold their 175th meeting outdoors, 6,000 feet above sea level, in Munnar, Kerala, a beautiful hill station and one of the most popular travel destinations in South India.

The Parramatta Club in Parramatta, Australia, celebrated its 50th anniversary with over 130 people in attendance, including the club’s founder. The event featured a parade of past presidents and guest speakers.