The Pursuit of Movement 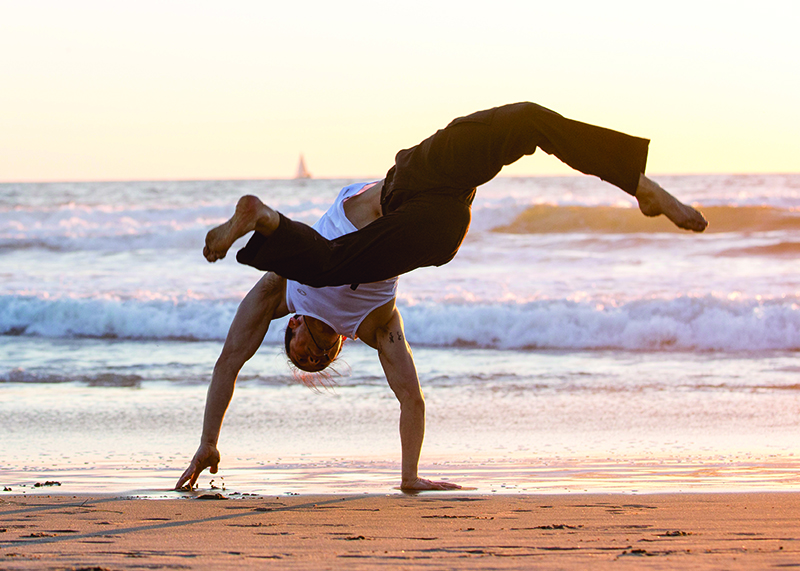 Siawn Ou is a self-described vagabond who uses the power of movement to connect with his audience.

Born in Beijing, China, Ou came to the United States with his family at age 6 and later moved to Hong Kong to finish high school. Returning to the States at 18, he attended college at the University of Massachusetts, Amherst, worked in Boston, then left life in the city for surfing and business school in Malibu, California. After receiving an MBA from Pepperdine University, he moved to South Korea to teach English. Currently, he lives in Sacramento and is a member of State Street Sacramento Toastmasters.

Last year, Ou gave a TED Talk about the art of letting go through movement, with acrobatics as part of his speech.

I’ve always been a writer, so putting thoughts on paper is a natural process for me. It was expressing thoughts in speech that was my unexplored art form. When I saw that the company I started working for had a Toastmasters club, I knew it was a perfect opportunity to develop my vocal communication and test my writing grits.

I just got promoted to officer at State Street Corp. [a leading financial services company] and switched departments to work as a trainer. My new manager is in our Toastmasters club and he saw the evolution of my public speaking abilities firsthand. He recognized that I have a talent for presentation, which was a big factor in his decision for hiring me.

Toastmasters helped change my view on communication. It’s taught me how to write with the intent of being heard instead of being read. That was a huge change for me.


Why do you call yourself a “movement enthusiast”?

A movement enthusiast is someone who explores and practices different movement arts. I gravitate toward aesthetic movements like acrobatics, martial arts and dance. I got into movement around my 31st birthday, as kind of a challenge to my adult self. I came from a breakdancing background but was always too scared to learn all the aerial and acrobatic movements. I now offer workshops where I teach a variety of skills, from handstands to movement flow to upper body conditioning. 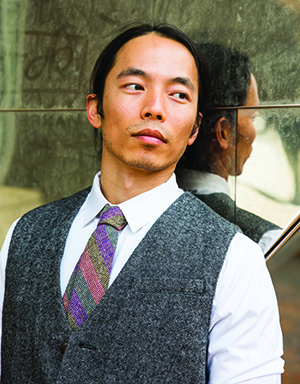 How did you get involved with TED?

State Street has a partnership with TED, and each year the company opens up applications to its 30,000-plus employees to give a TED Talk. In the end, just 11 people were selected. I was lucky enough to be one of them.

I was flown to Boston to perform my talk at the House of Blues. Boston is where I grew up, so it was surreal to return to my hometown after nine years to one of the biggest moments of my life. The crowd was incredibly receptive.


How did Toastmasters prepare you for your TED moment?

Toastmasters was a great testing ground. I still remember the look of absolute shock on one of the members when I opened my speech. I could tell immediately what worked and what didn’t. By the time I left for Boston, I knew I didn’t need to change a thing. That’s pretty rare for a writer.

When I was crafting my TED Talk, I considered using a Power­Point for visual aid. Then I thought, why not just be the visual aid? Using the body to articulate parts of your speech brings a rare element to the story. With my TED Talk being about movement, I took great liberty to make it dynamic using whatever physical tools I had.


Do you have any advice for members?

Make it about the art. When you focus on what you’re creating instead of yourself, the work begins to take on a life of its own. My TED coach (yep, we had coaches) told me in our first meeting that I needed to make this talk bigger than who I was. Once I accepted this and started taking the ego out of it, I allowed my performance to manifest on its own. All I had to do was get out of the way.


Visit Siawn Ou’s website to learn more. You can also view his TED Talk, “The Art of Letting Go ... of the Floor.”