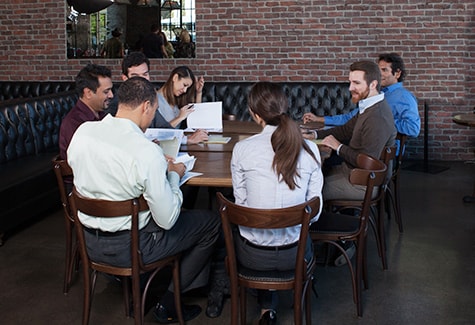 Once completed, the ILC discusses each candidate and votes on its final nominations. Those who are not nominated, but have met the eligibility requirements, may still be nominated by a voting member at the Annual Business Meeting and run from the floor.