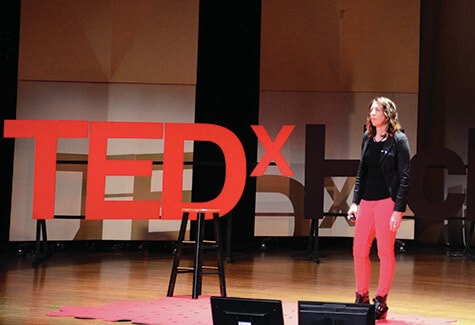 is an organizer and speech coach for TEDx Portland (one of the largest and longest standing TEDx events in the world). She is also an author and marketing strategist. Visit HowtoRockaTEDTalk.com or CatheyArmillas.com, and watch her TEDx Talk at bit.ly/catheytedxtalk.