Familiarize yourself with the

Learn what is being

Membership problems can be a learning opportunity for both club leaders and members.

Clubs with officers attending training receive credit toward the training goal in the Distinguished Club Program.

Get all the other answers

Many members go on to become leaders within the organization, selflessly volunteering their time to help others develop the communication and leadership skills which proved indispensable to them.

Learn about the toastmasters form around the world. Each member has a unique story and purpose for joining Toastmasters. To visit a Toastmasters club near you, search Find a Club.

As a speaker, you may have the greatest content int he world, but if you do not connect with your audience, it can all go to waste. 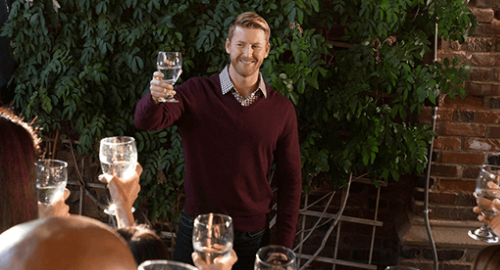 It’s that wonderful time of year when mingling is inevitable; are you ready for holiday networking?