Since 1994, Ruby Newell-Legner has been the behind-the-scenes force fueling customer satisfaction programs for the sports, leisure, and entertainment industry. In the last 25 years she has presented more than 2,800 staff development sessions in 24 countries.

Her clients range from the only 7 Star Hotel to Ferrari World, the largest indoor amusement park in the world and includes 31 professional sports teams and over 1000 businesses. She trained the guest relations staff for Super Bowl XLI, the 2006 & 2013 Grey Cup, the 2008 U.S. Open (tennis), and the 2010 Olympics.

In 2000, Ruby received her Certified Speaking Professional designation bestowed by the National Speakers Association (NSA). She has been a member of the NSA Colorado chapter since 1995, serving 13 years on her local and national NSA Board of Directors. In 2015-2016, Ruby traveled to 12 countries representing the United States as the NSA National President. 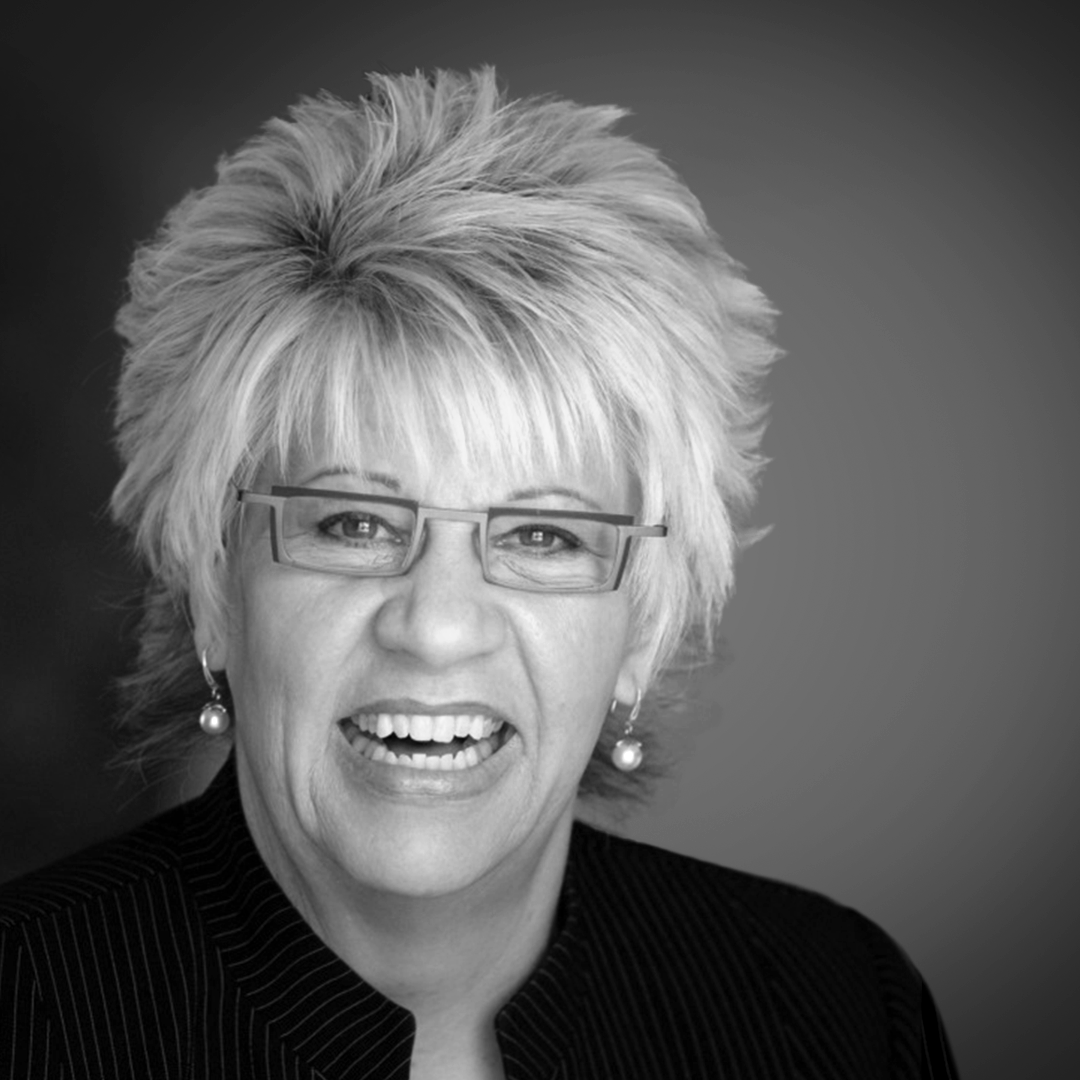 How to Create a Peak Experience at Every Meeting


As a customer satisfaction expert, Ruby designs experiences that promote loyalty and retention. Her Denver company, 7 Star Service, works with professional sports franchises and international resorts to operate with laser-focus to turn their guests into devoted fans. Learn how these strategies can apply to Toastmasters who want to make every club visitor a fascinated fan and keep all club members coming back for more.