Nick Jack Pappas is a comedy writer, stand-up, and activist in New York City. In a field of over 1,000 candidates, he was one of eight chosen for the NBC Late Night Writers Workshop in 2015. Nick is currently a writer at the Upright Citizen’s Brigade and runs the sketch directors' program at The Peoples Improv Theater in Manhattan. His writing has been featured on CNN, Time.com, The Washington Post, Politico, Buzzfeed, Nerdist, The Huffington Post, Mashable, College Humor, Vulture, Someecards, Toastmasters, and Teen Vogue. 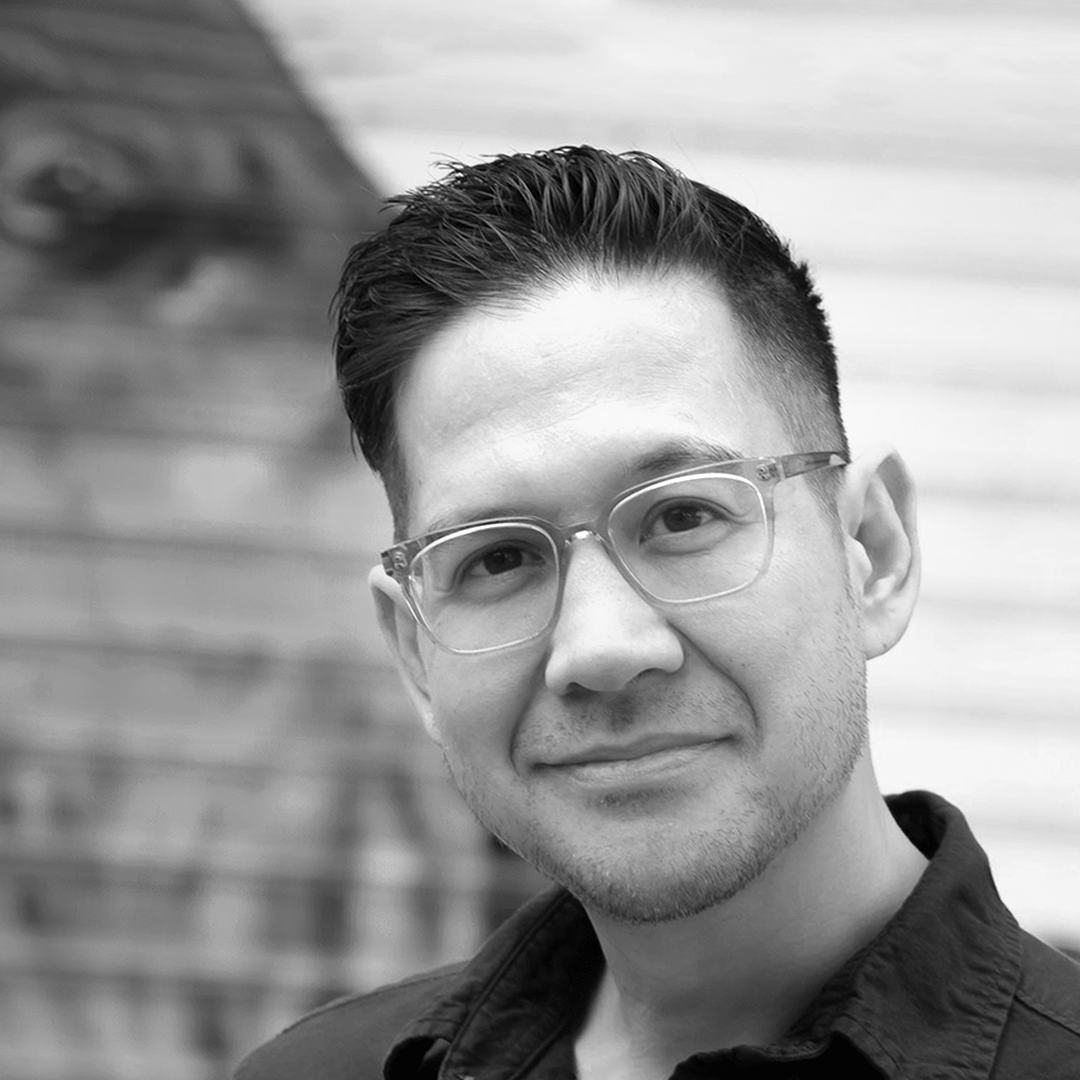 
Laughter is magical, believes Nick Jack Pappas. For a speaker, it has the power to impart confidence. Nothing feels better than receiving a roar of approval from an audience after delivering your punchline. It can provide a boost of energy and propel you into the heart of your speech. For a listener, laughter has the power to ease tension. Speeches that tackle serious and important subjects can be difficult to process. Nick will show you how lightening the mood helps the audience relax and pay more attention to your next point. In this presentation, you’ll learn three strategies to help you connect with your audience and spark laughter through: