A native of Chicago, Michael attended the University of California at Berkeley where he majored in political economy, played on the water polo team, and joined the CAL Bears Toastmasters Club in May of 1985. As former U.S. Congressional Intern, Michael is a practicing real estate attorney who founded his own commercial real estate company at 33 years of age. He is a member of four Toastmasters clubs in the San Francisco Bay Area. A resident of Alameda, California, Michael served as Toastmasters International President during the 2011-2012 program year, and is author of the recently released book, The Call of the Leader. 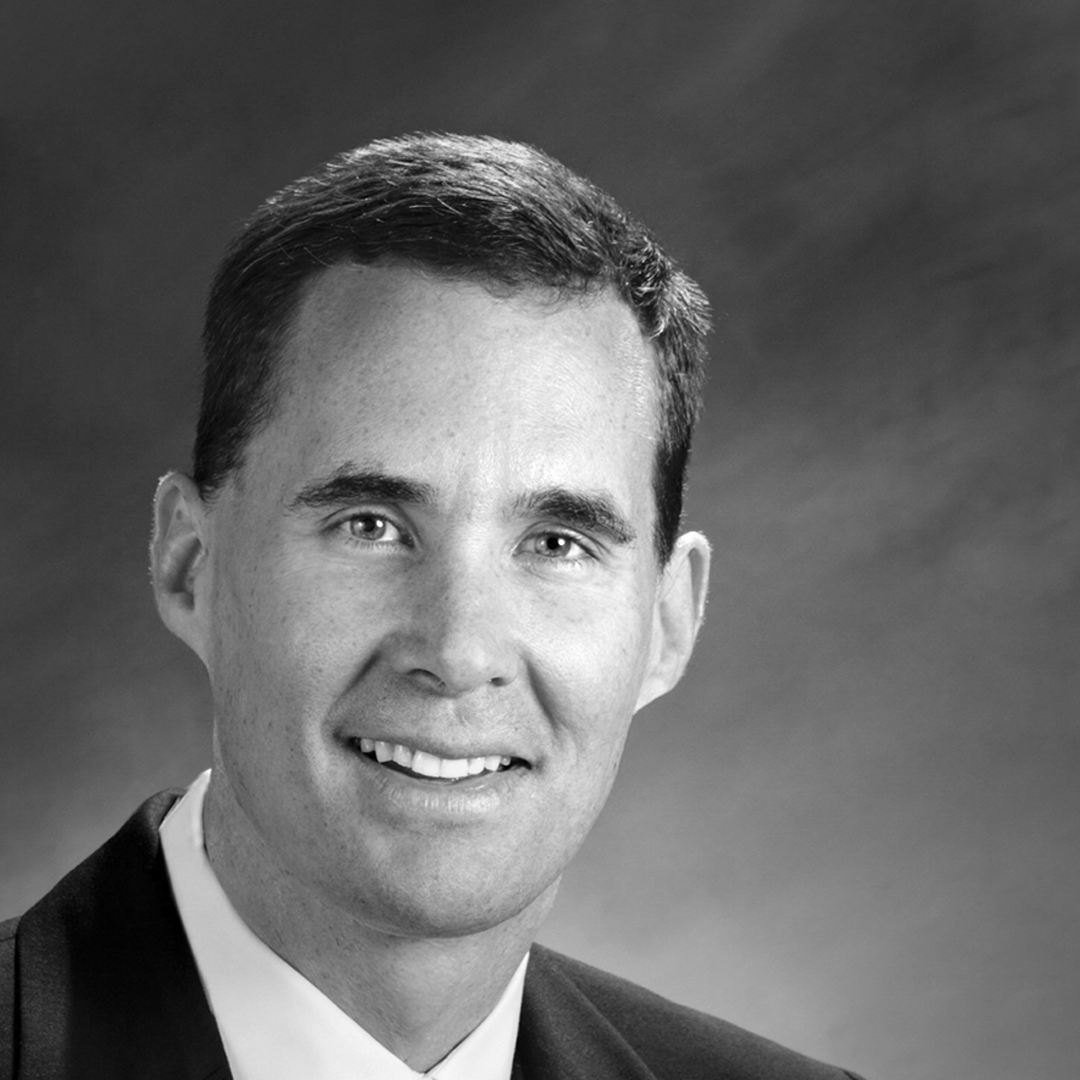 The Call of the Leader


What leads the leader? The Call of the Leader will awaken your authentic, vibrant path to leadership influence. Whether you are a new leader or a seasoned pro, this session will help you find your leadership strength, overcome fear, and release self-imposed limitations

Drawing from lessons he learned as 2011–2012 Toastmasters International President, Michael Notaro will help you embrace the hopeful calling, uncover the hidden calling, and persevere through the hard calling. In the process, you will discover the passion, purpose, and power to become a great leader. If you are consumed with busy work—but not your life’s work—The Call of the Leader will stir your spirit, touch your soul and reveal new paths for leadership impact.

This session will reveal the essential elements of becoming a transformational, high-impact leader. You will understand the keys to accessing and embracing authentic leadership—not by following formulaic tricks and techniques—but by staying close to your source of personal power and strength.

You will learn to:

Join Michael as he enlightens you that the real you is the real power.