Corey is a talented speaker and teacher and has won multiple teaching and speaking awards including the Outstanding Professor of the Year Award and the Joel Goldman Award for most-respected speaker on the CAMPUSPEAK roster. He currently teaches classes on business law and ethics in a department ranked by The Wall Street Journal and Business Week in the top ten (nationwide) for producing students with high ethical standards.

Corey also speaks to tens of thousands of individuals each year about “authentic success” and living an ethical life. He is the author of: Inspire Integrity: Chase an Authentic Life. He has spoken to diverse audiences in over 225 cities and 44 states over the past ten years. A Colorado native, Corey resides in Denver with his wife, Jillian, and daughters, Sophia and Sydney. 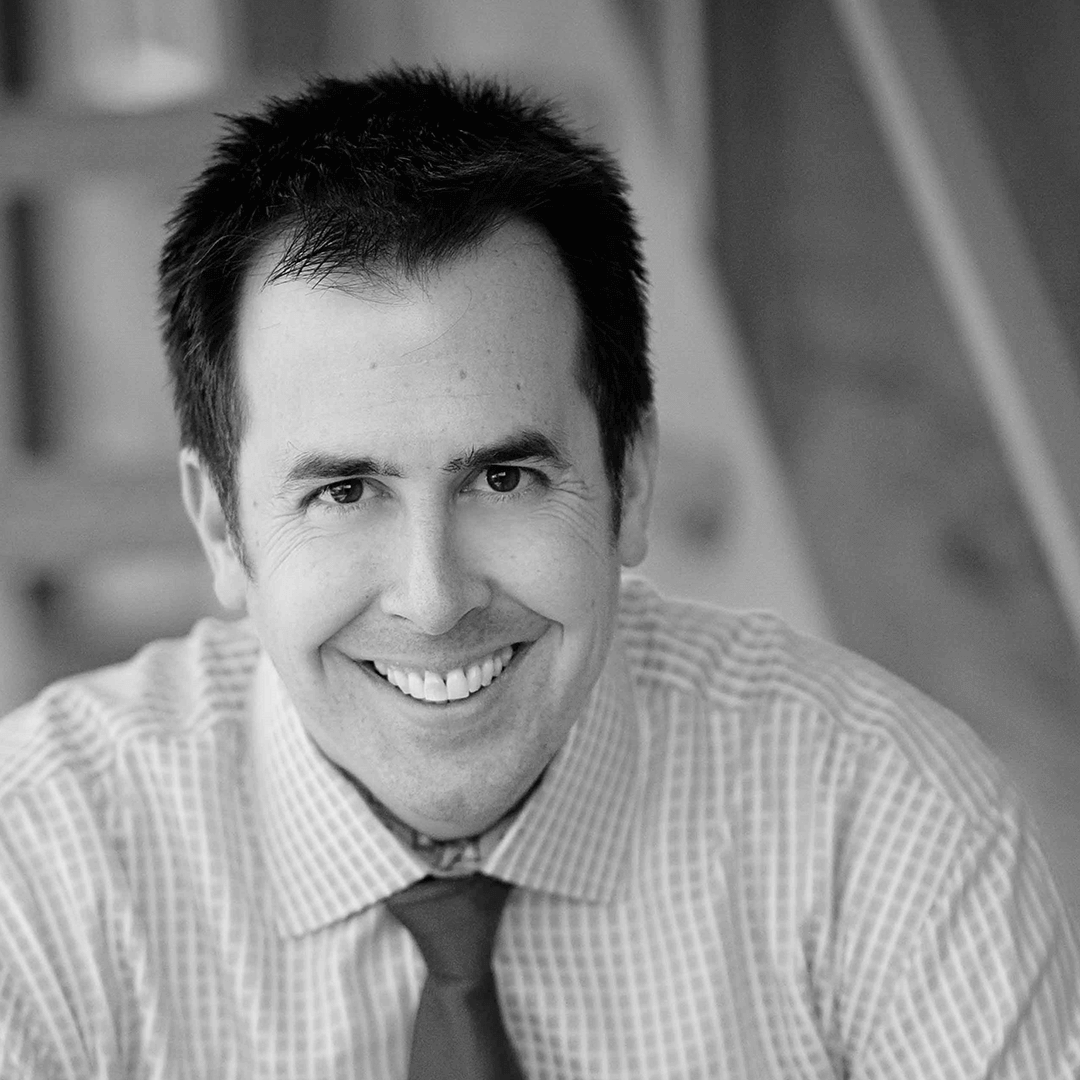 
Corey Ciocchetti’s most popular speech on ethics encourages audiences to chase the truly important things in life such as a solid character, strong personal relationships, and a sense of contentment. These “real rabbits” are compared and contrasted to more fleeting worldly success such as excessive wealth, popularity, and prestige. Audience members leave with a better sense of what it takes to develop integrity, set priorities, gain a big-picture perspective, and chase an authentic life. By the end, Corey promises that this will be one of the most powerful and motivational speeches you have ever heard.