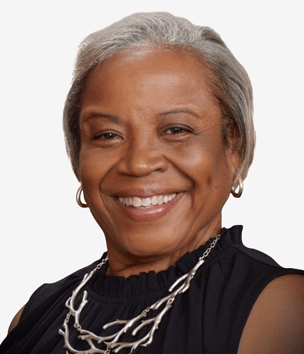 The Region Advisor supports District leaders as they work to achieve their respective District goals. They serve as a coach and mentor. Further, they facilitate monthly leadership group calls. Each year, they also facilitate the leaders' initial training sessions and the Mid-year Training sessions. They are also available to assist leaders in resolving conflicts.

I have coached District leaders and have advised members of the current District 50 team. As District Governor, I coached Area Governors in understanding their goals, strategies for achieving those goals, and strategies for providing clubs with the best service possible.

I enjoyed my terms as a District leader. During my service I was guided and coached by an extraordinary Region Advisor. Because of what I learned from that individual, and the experience I gained as a Toastmaster District leader, I would like to give back to the organization.